Sarasota is a city that seems to never sleep. Beautiful sandy beaches, exquisite shoreline attractions, marine life, and an outstanding shopping and entertainment district make it a place people visit year round from all over the world. One thing that sets Sarasota apart is the Sarasota Sharks. This swim team is nationally and internationally recognized for its excellence in teaching and training. From learning the basics to competitive swimming, the community boasts an outstanding local team unlike any other. Find out more about Sarasota Sharks and why they are one of the hidden gems of this amazing city.

Who Are the Sharks

The Sarasota Sharks offer many options for swimmers. From Gold Medal and Podium Club USA Swimming to recreational classes, adult swim (Masters) and synchronized teams, the Sharks perform at a high level but also give back to the community. They meet at Selby Aquatic Center in Sarasota, offering Open Swim for adults every day to practice and stay healthy. Since 1961, they have been swimming and building individual champions and teams. A tradition of excellence has been built around the Sarasota Sharks team, unrivaled by any other team in the area or even across the United States.

The Sarasota Sharks Swim Team won the YMCA Florida State title for 18 straight years from 1985 to 2002. The Sharks also won Florida Age Group Swimming Championship title twenty-seven times, not to mention the many other accolades and accomplishments from this team, including:

Part of giving back for the Sarasota Sharks is about letting the community know about their focus on excellence and all-around individual character development. Students develop lifelong friendships and focus on their education and service to the community. Their focus on volunteering is key to helping lift up team members and the community. The core values of honesty, respect, and responsibility develop young swimmers into successful champions and adults. Parents and coaches are key to this success. Some things they offer are keeping meets local to avoid travel costs, asking families to volunteer at meets to give back and support the kids and team. With the support of everyone, the team can continue to thrive.

The Sarasota Sharks are a team that excels because they work together and play hard while also winning. Their love of serving each other and the community with public swimming and other options gives everyone a chance to learn how swimming is healthy and good for the mind, body, and spirit. We hope their 2022 season is full of medal winning opportunities as well as continued chances to grow and thrive as a team. Trip Tips from our Blog 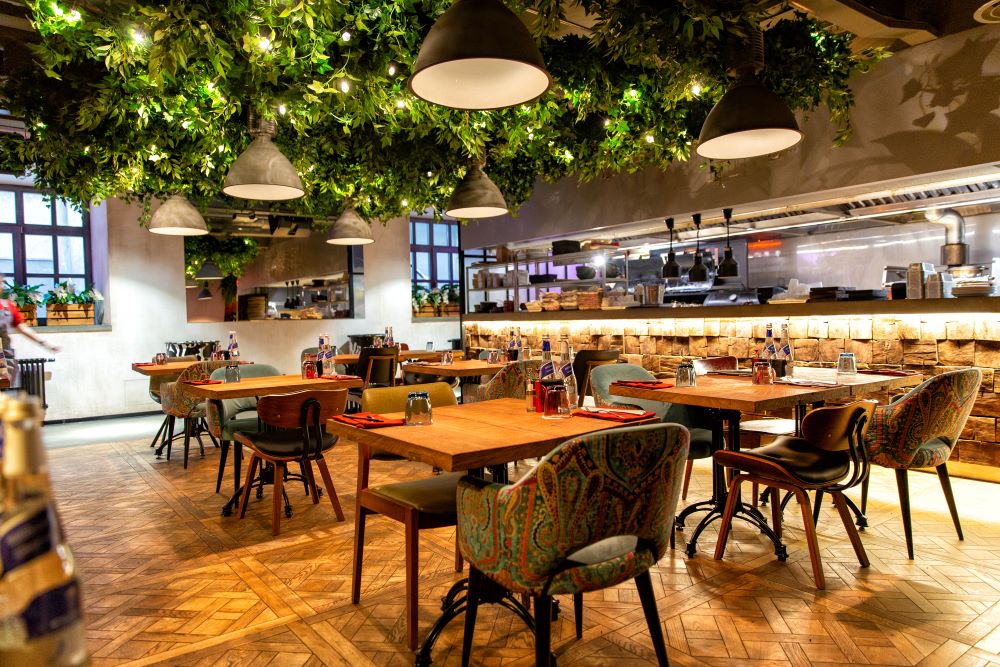 Restaurants serving American food in Sarasota offer some of the best cuisines in Florida. Want to eat near the... 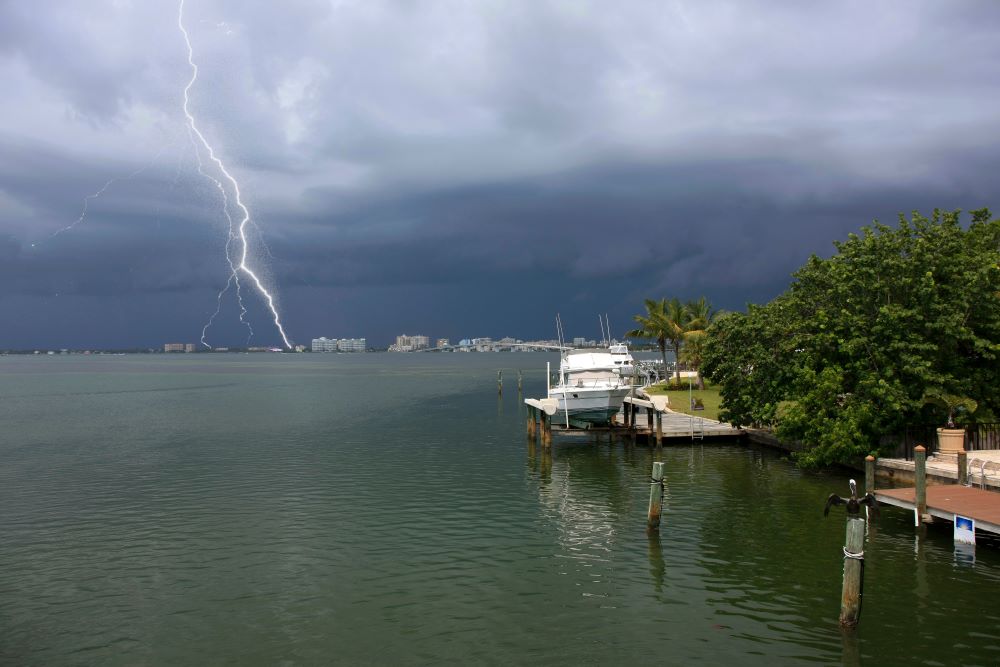 Sarasota is considered one of the most beautiful cities in Florida. Living here is a dream for many people... 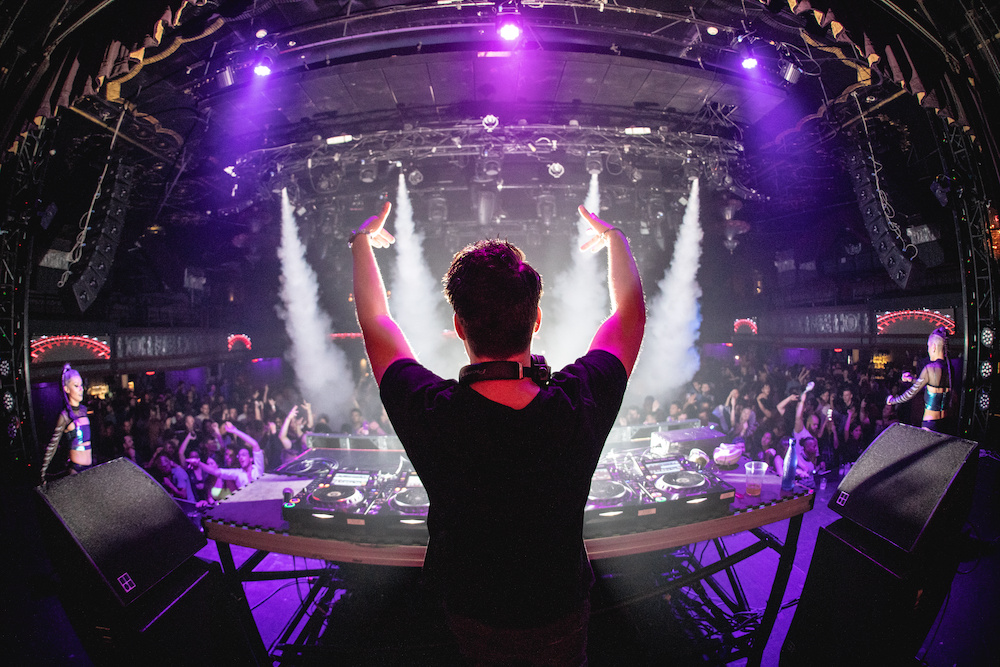 Sarasota is a whole scene, from shopping to beaches and places to drink, dance, and dine. There is nothing... 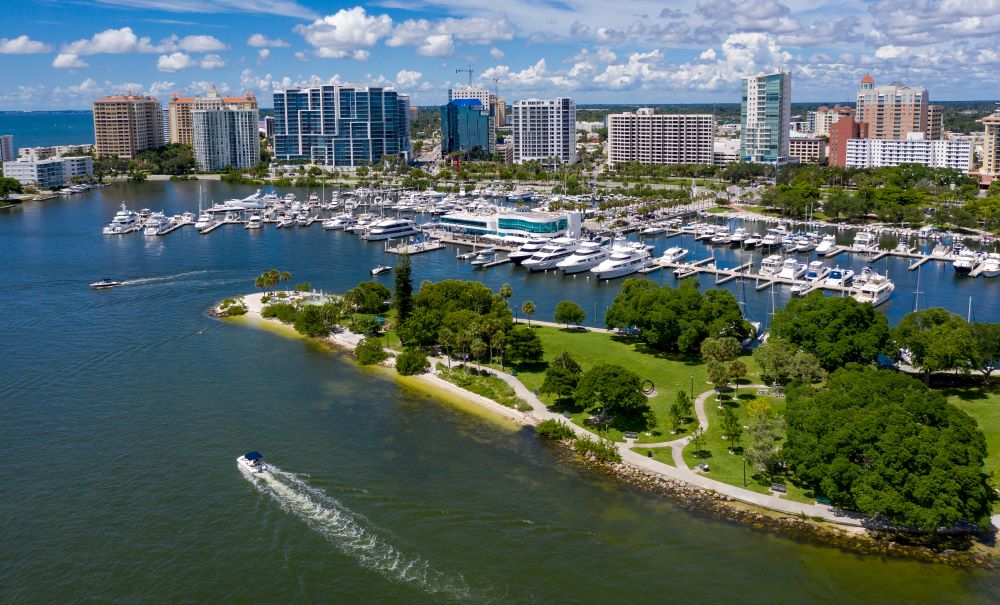 Florida can be quite hot in summer but offers temperate weather the rest of the year. While tropical storms... 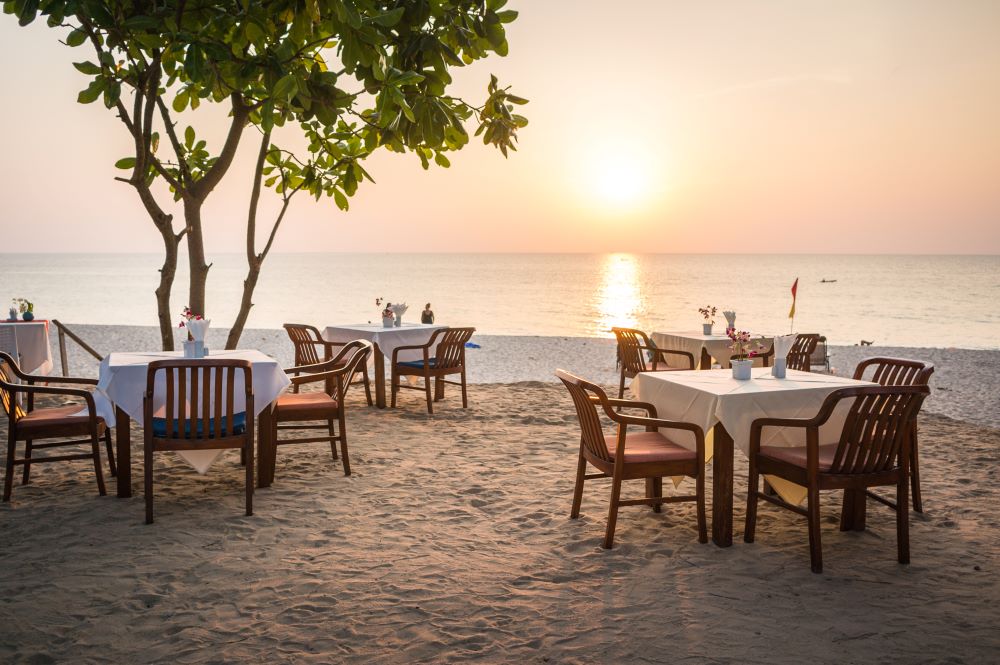 Dining out on Lido Key is a real treat for visitors and locals alike. From the fantastic ocean views... 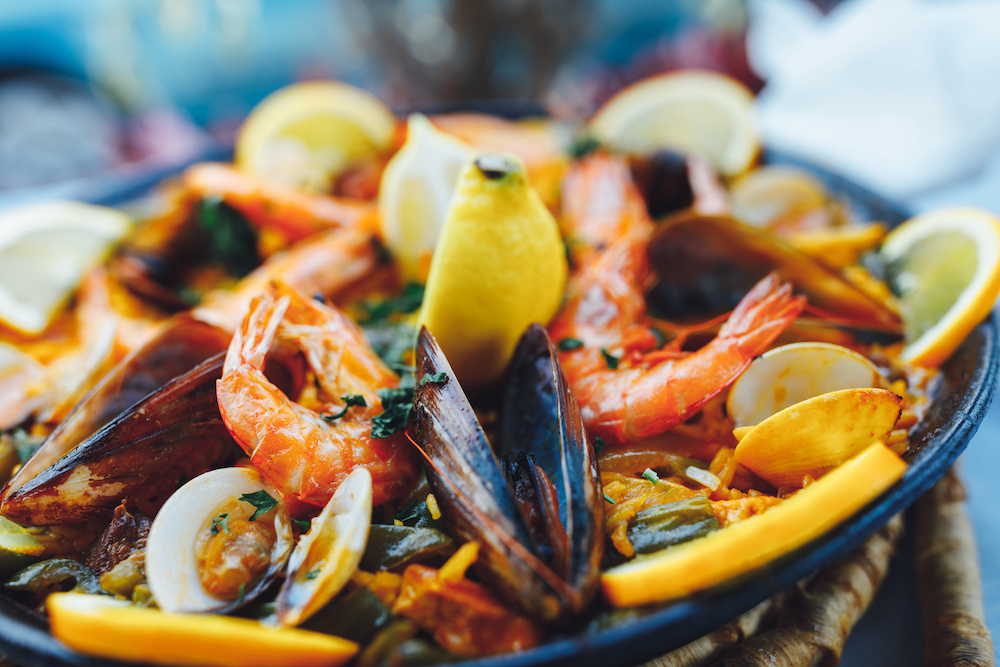 One of the best things about Siesta Key is the scenery and abundance of fresh seafood available day or... 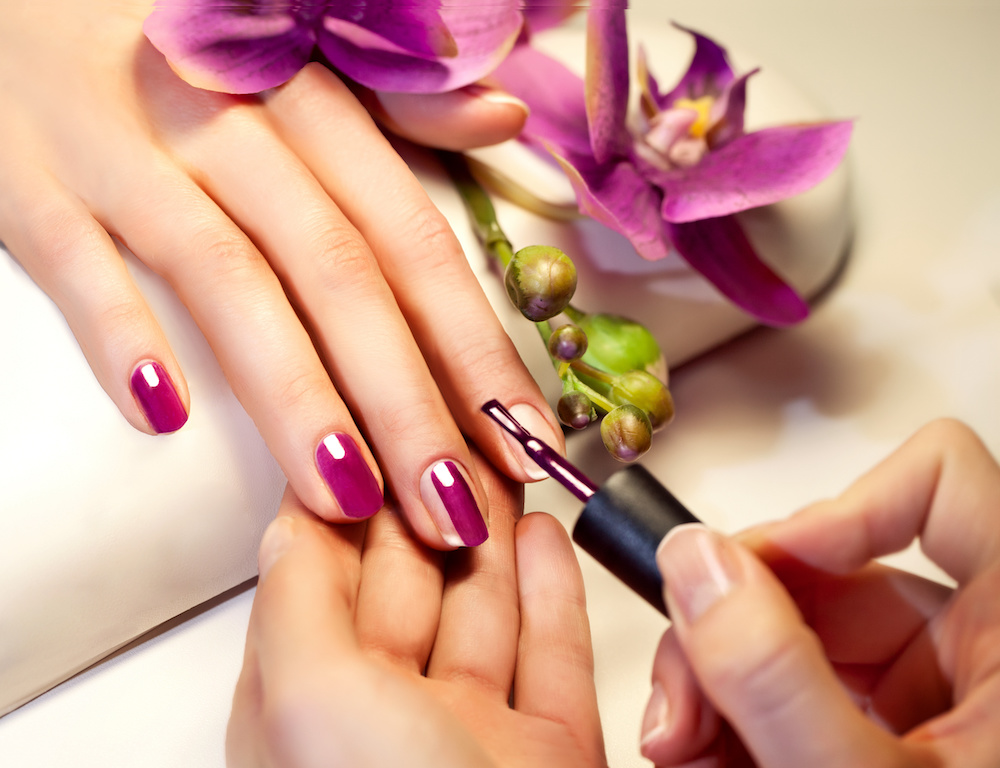 When looking for the best Siesta Key nail salon, there are many to choose from but a few standouts.... 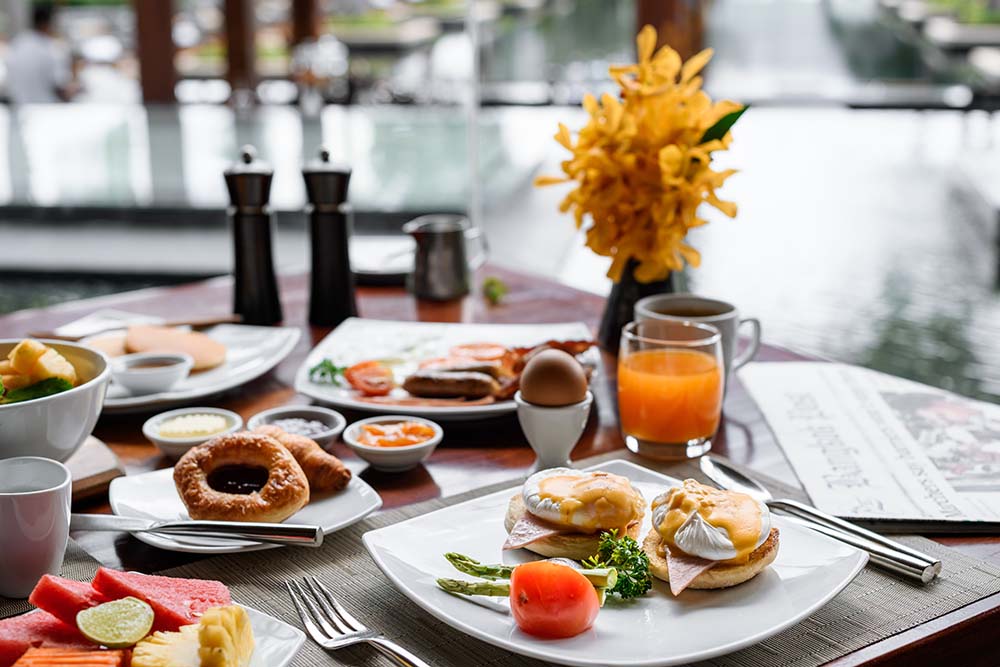 Siesta Key is a relaxing paradise. Situated on the Gulf Coast, it offers sun and sand every day for... 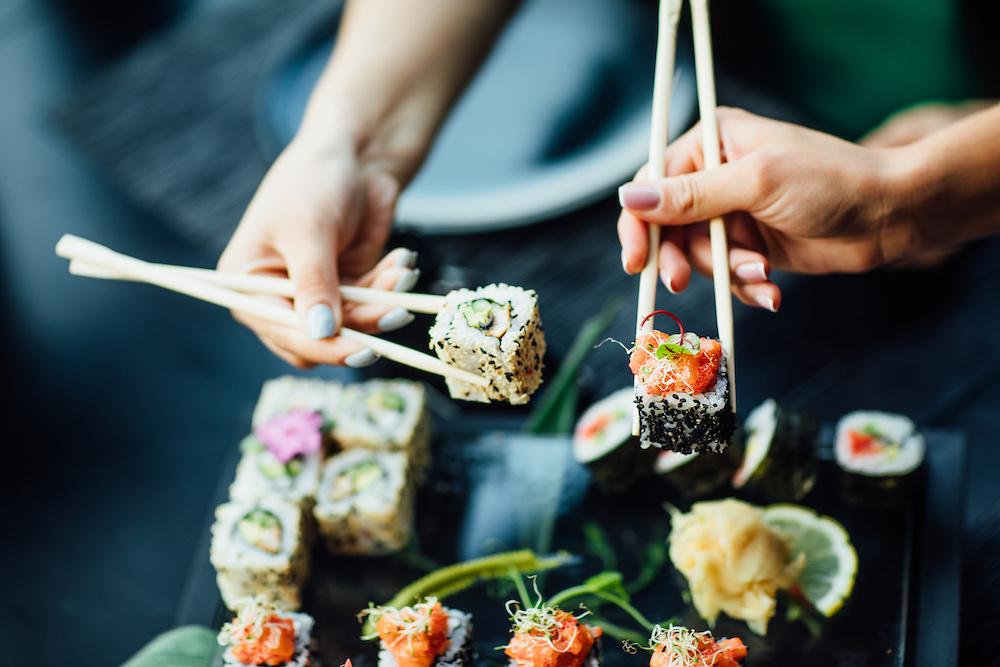 Traveling to Sarasota is an exciting adventure. There are sandy beaches, blue waters, and inviting restaurants to choose from.... 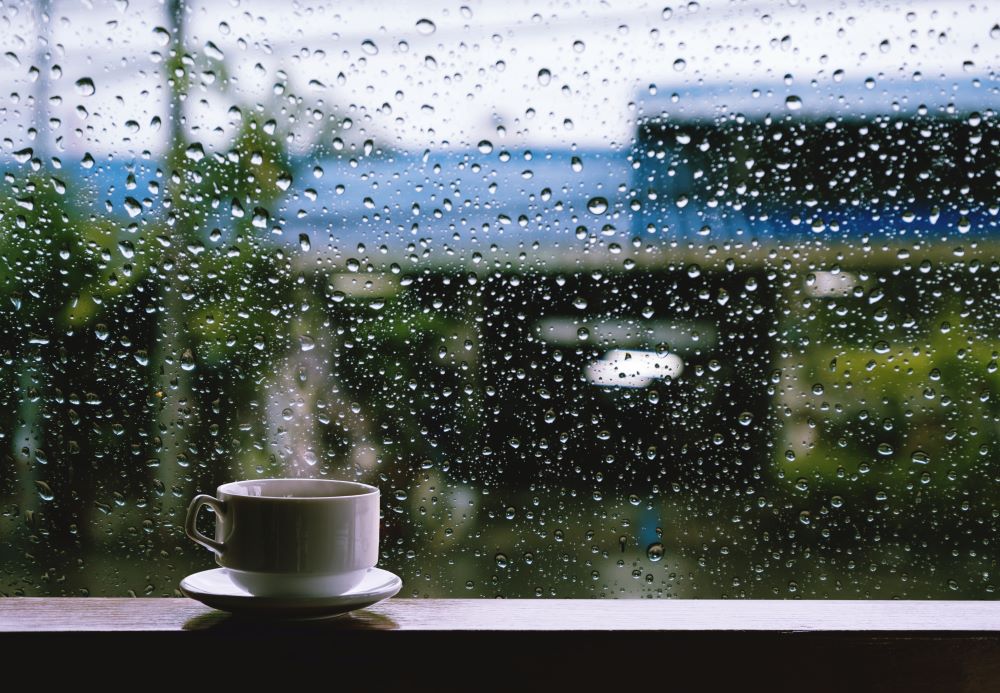 Best Things to Do in Sarasota on a Rainy Day

A rainy day in Sarasota can feel like a day lost on the beach. Rain doesn’t come as often...